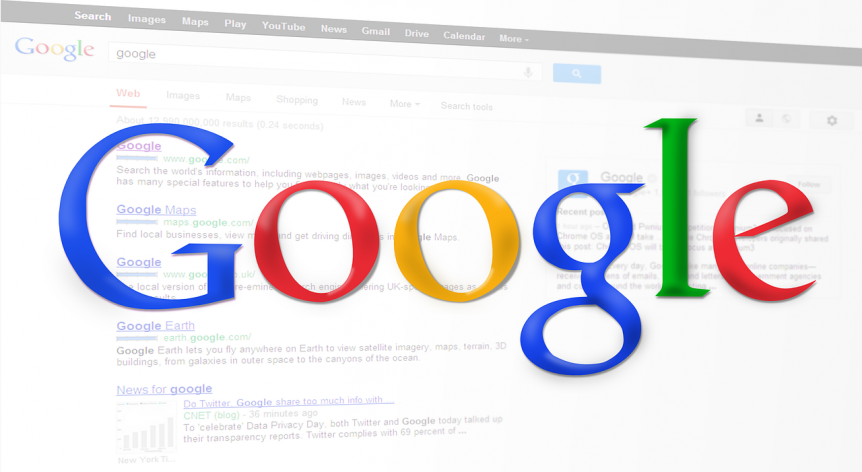 It has been assumed for a long time that Google was deciding which paid advertisements from which companies are given preferred treatment on their platform. Now that assumption has been confirmed.

Ten states joined together in December 2020 to sue Google for allegedly monopolizing the digital advertising industry. The lawsuit claims that when Facebook began to gain traction as a rival advertiser, Google made an agreement with Facebook to reduce competition in exchange for giving the social media company an advantage in Google-run ad auctions. The project was called “Jedi Blue.”

Now, newly released and unredacted documents filed in that case (which have now been redacted) show “Google for years operated a secret program that used data from past bids in the company’s digital advertising exchange to allegedly give its own ad-buying system an advantage over competitors,” wrote Jeff Horwitz and Keach Hagey for the Wall Street Journal. Source: https://searchengineland.com/marketers-not-surprised-by-googles-project-bernanke-jedi-blue-347659

For marketers and for businesses who are paying for digital advertising, this revelation won’t change much. We’ve been operating under the assumption for years. But if there is legal push-back the platforms, costs, and methods of digital advertising could change dramatically.